Free Shipping on All Orders Over $100!

Cellulite, tight pants, bloating— carrying around extra weight bogs you down in more than just one way. Being overweight puts not only your confidence but also health at risk. You may have already asked yourself: how can I make a change? You’re not alone.What about the popular drink, green tea? Does green tea help with weight loss?

In 2018, a survey revealed that in the United States, one of the most common New Year’s resolutions was to lose weight or become fit.4 Despite having the highest obesity rate in the world, millions of Americans make this same resolution each January.4 With genetics, diet, exercise, and a variety of other factors contributing to weight, this is a frustrating area for many! 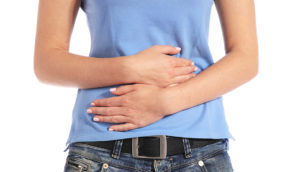 What Can You Do?

If you’ve explored the different ways to lose weight, you’ve probably come across endless types of diets. You may have noticed that many of these diets contradict one another. The yo-yo diet, the Atkins diet— you name it. But have you considered integrating something simple and natural into your regimen, like green tea? It’s possible you’ve heard of adding green tea into your weight loss routine. But does it really work? Does green tea help with weight loss?

Green Tea has been known to harbor catechins. This is a type of antioxidant called a polpyphenol antioxidant.2 Catechins support a variety of health benefits, while helping to reduce oxidative stress caused by free radicals.2 Research also supports that catechins may increase antioxidant capacity, as well.2 Among the many benefits of catechins, one type in particular boosts fat burn in the body. This is a natural process that can actually be a great addition to your weight loss routine.In short, green tea DOES help with weight loss.

EGCC, Epigallocatechin gallate, is the type of catechin found in green tea which supports weight loss in individuals.2 This type of catechin has been known to promote calorie burning, particularly in the abdominal area targeting visceral fat 8

Weight loss with catechins occurs as they increase.

In one study exploring the effect of catechins on burning abdominal fat, two groups were examined.8 For 12 weeks, one group drank a beverage containing 625mg of catechins. The other, second control group did not integrate catechins into their diet. Both groups engaged in roughly 180 minutes of exercise a week for the duration of the 12 weeks. The study revealed that the group drinking the beverage with catechins throughout the study had a greater loss of abdominal fat.8 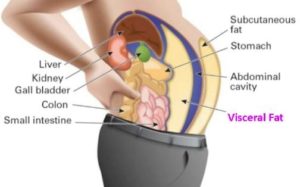 EGCG and the Metabolism Relationship with Green Tea and Weight Loss

Fat oxidation is the process of burning fat for energy within the body.12 Studies have shown that EGCG in green tea extract has the ability to increase fat oxidation at rest or during exercise.7

In addition to this, studies have shown that EGCG has the ability to decrease the production of norepinephrine inhibitors. This increases the level of norepinephrine in the body, keeping the metabolic rate up. In turn, the body is better able to burn fat cells.7 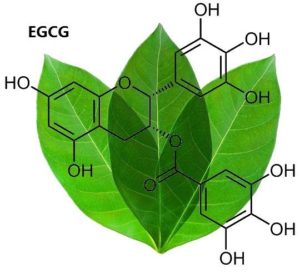 In addition to catechins, green tea also contains caffeine. Aside from giving you a burst of energy to make it through Monday morning, caffeine promotes weight loss through calorie burning.13

Catechins and caffeine in green tea support calorie burn through thermogenesis. This is a process where the body uses calories to produce heat and also digest food.13

How much green tea should you drink a day? First, it is important to note that each person is different. However, a recent study showed that drinking 4 cups of green tea a day resulted in noticeable weight loss in addition to a reduction in blood pressure.11

Preparing green tea requires letting the boiling water cool off prior to pouring it over the tea. This tends to preserve the catechins, and also prevents the release of tannins which creates a bitter taste.9 You can then allow your tea to steep for approximately 2-3 minutes before drinking it.9

Another way to integrate green tea into your diet is to integrate a green tea supplement into your diet. AcaiTrim is a trusted name in weight loss containing 90mg of EGCG Green Tea Extract per serving. It also includes Green Coffee Bean Extract, Acai, and Raspberry Ketones for optimal calorie burning. 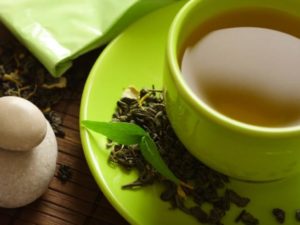 Other Health Benefits of Green Tea

In addition to supporting a weight loss regimen, green tea has many other benefits. Some of these benefits include:

Achieving a weight loss goal is most effective when combining the forces of diet and exercise with your regimen. Integrating diet and exercise into a daily routine provides health benefits that go beyond what meets the eye. Dieting supports not only weight loss, but the quality of sleep as well.6 In addition, mood and energy levels are also supported by a healthy diet.6

Dieting can be a frustrating process with so many companies promoting much different information. It can be hard to know which diet to trust, let alone making a lifestyle change and sticking with it. But as a good rule of thumb, some great tips for having a healthy diet include: cutting out sugars10, drinking water 30 minutes before each meal3 and having a breakfast full of protein each day.14

These tips alone have the ability to promote weight loss, and they are not so drastic that they are overwhelming to take on.

When it comes to taking on the goal of losing weight, exercise is always the last piece of advice anyone wants to hear. But it actually doesn’t need to be as intimidating as it seems. Adults should receive about 21 minutes of exercise a day, which 150 minutes of exercise a week.1 One of the most common excuses for not being able to exercise is not having enough time. But if you integrate it into your daily life strategically, you may find that there is a way to fit it in.

At the end of your day when you’re watching television with your kids or spouse, try and squeeze in some burpees, jumping jacks or squats in between commercials. You can also try walking to the grocery store instead of driving, or even just taking a quick walk around the block when getting home from work. Exercising releases endorphins in the brain. These chemicals which promote feelings of happiness and positivity, so what you’ll be gaining will be worth it.6

Overall Conclusion of Correlation Between Green Tea and Weight Loss

Coq10 Benefits: Energize Your Heart and Brain at the Same Time 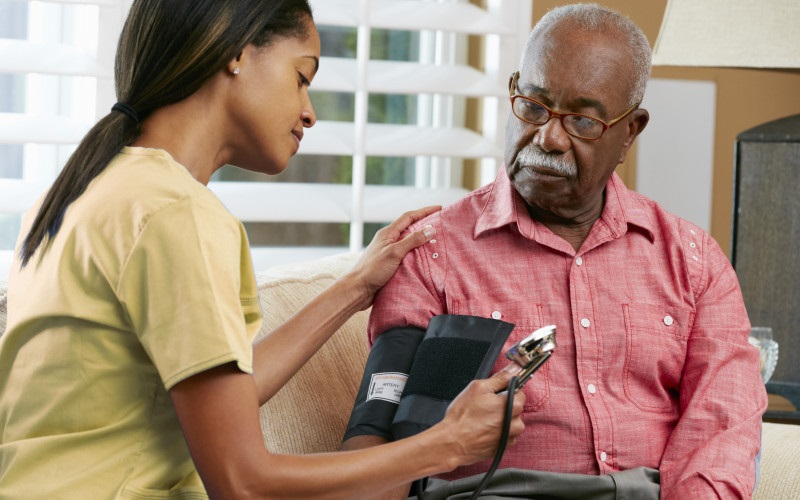 Don’t Let Your Blood Pressure Sky Rocket During the Holidays Did you...

5 Easy, All-Natural Ways to Ward Off Cold Season   If you... 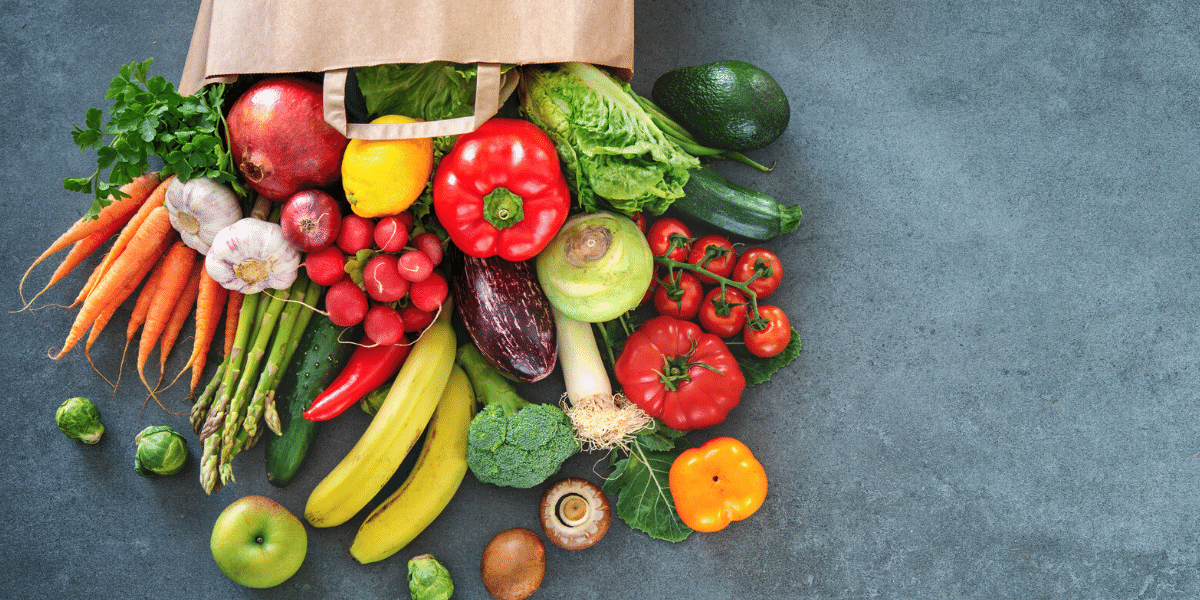 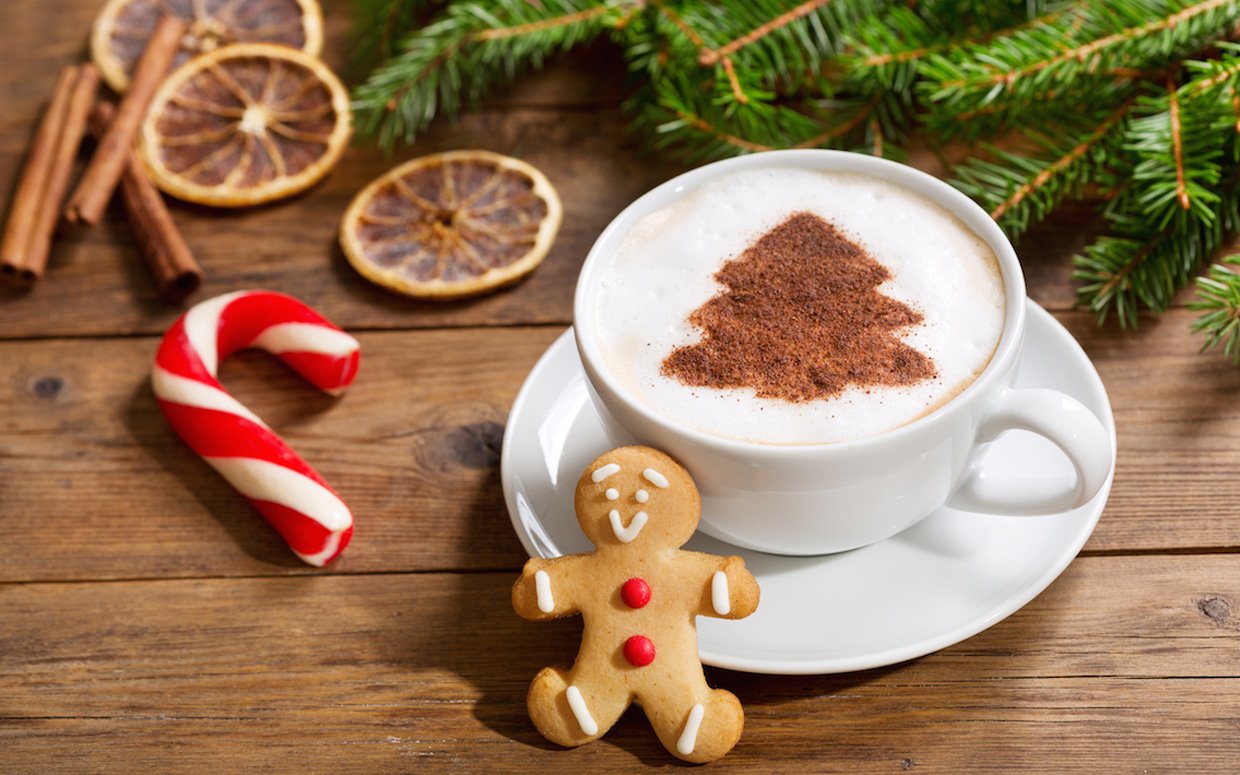 The holidays are such a joyous time. Spending time with family and... 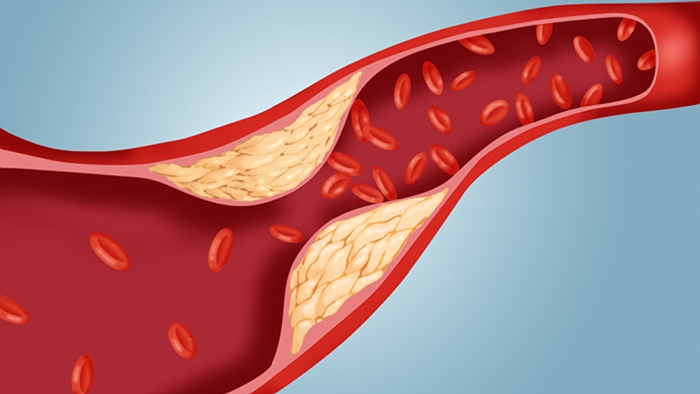 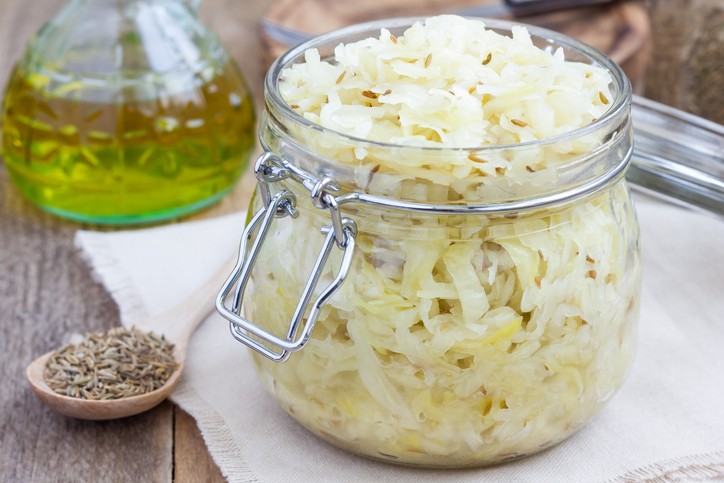 It sounds scary, but we have one hundred trillion bacteria living in... 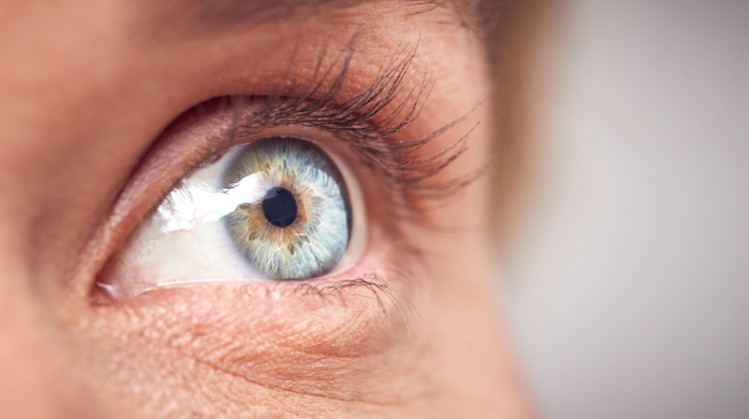 The Best Ways to Protect Your Eye Health You’ve heard the saying... 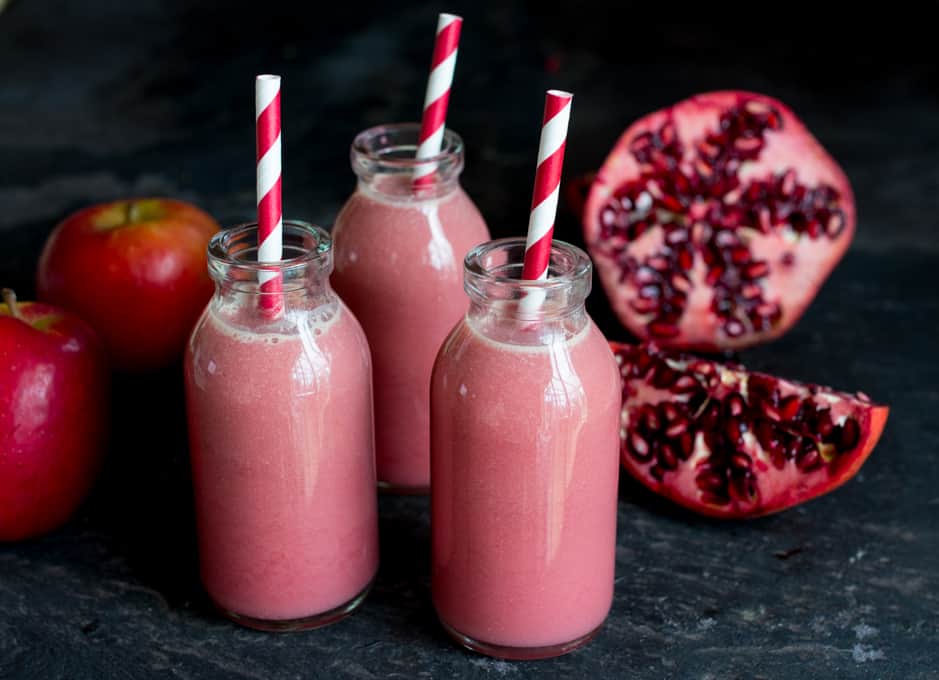 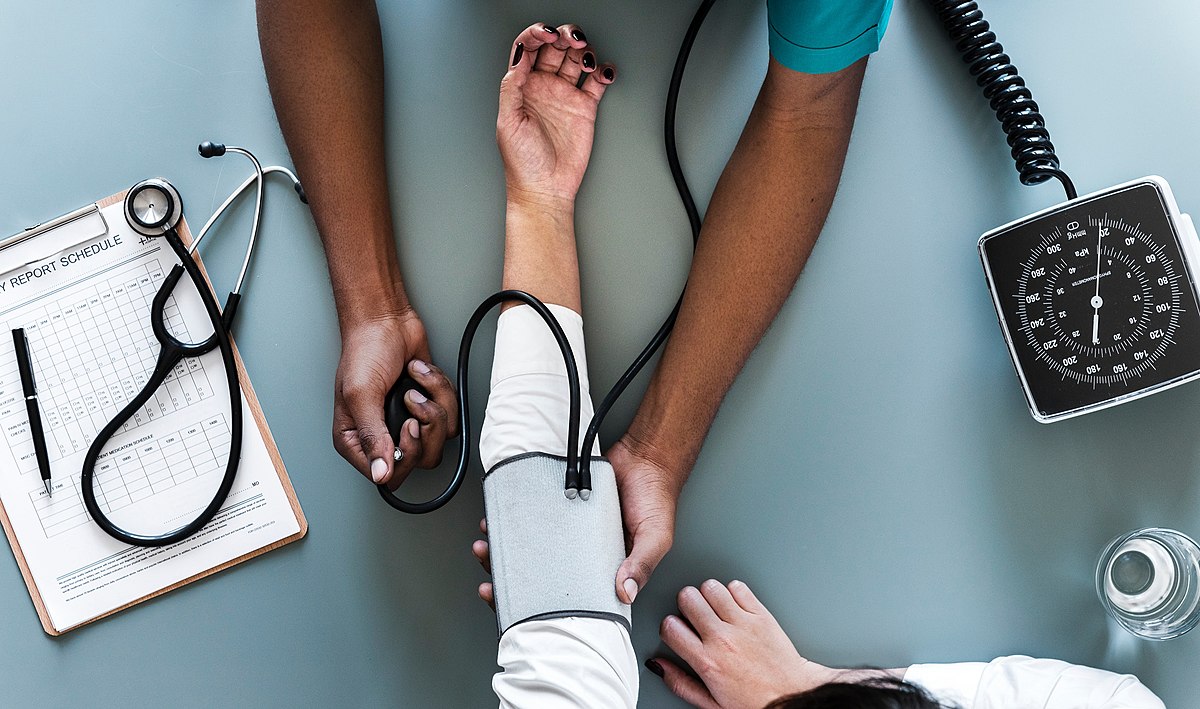 10 Natural Ways to Reduce Blood Pressure  Did you know that high... 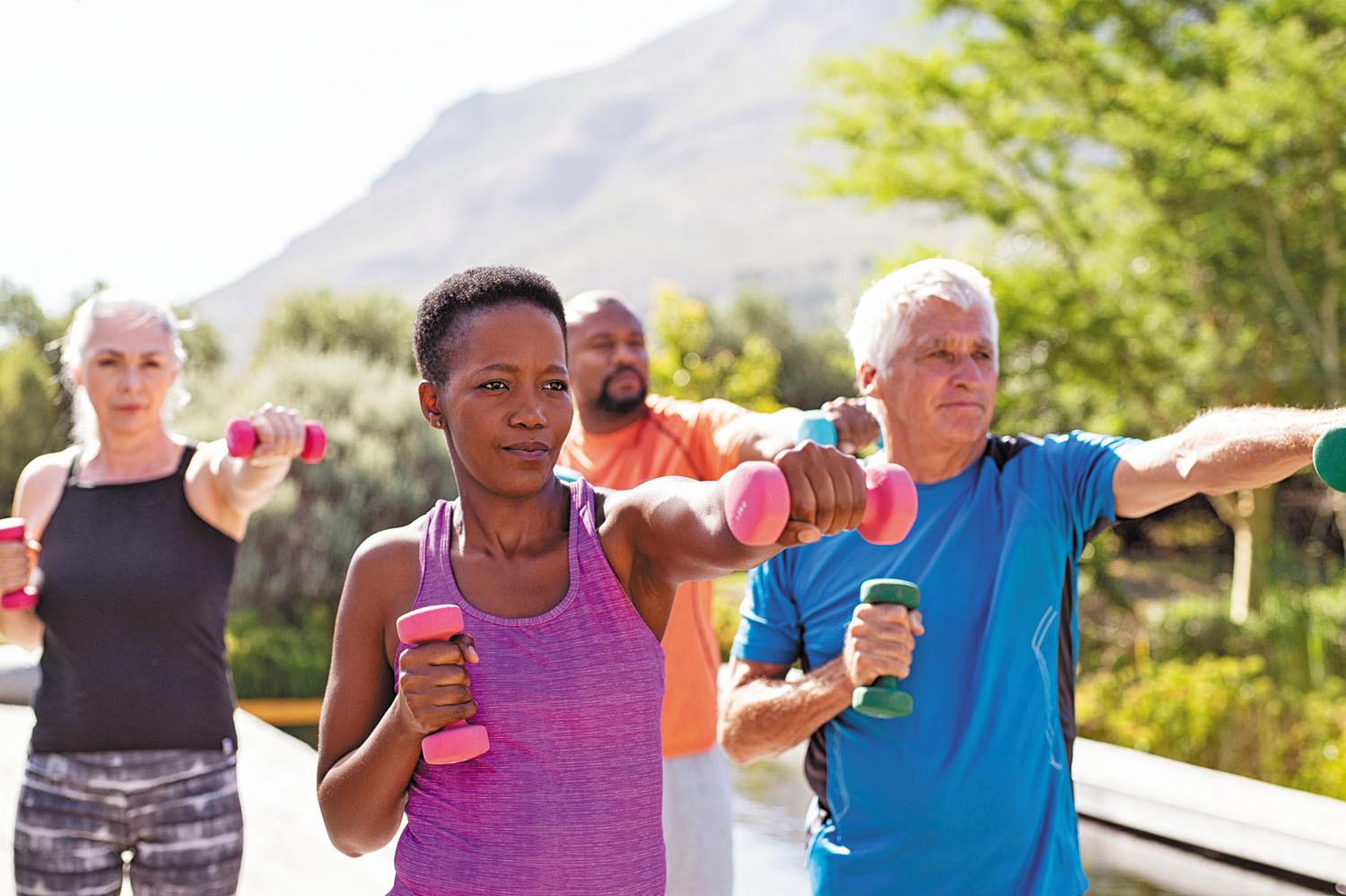 How To Start Exercising: 10 Ways to Get into a Spring Exercise Regimen

How To Start Exercising: 10 Ways to Get into a Spring Exercise... 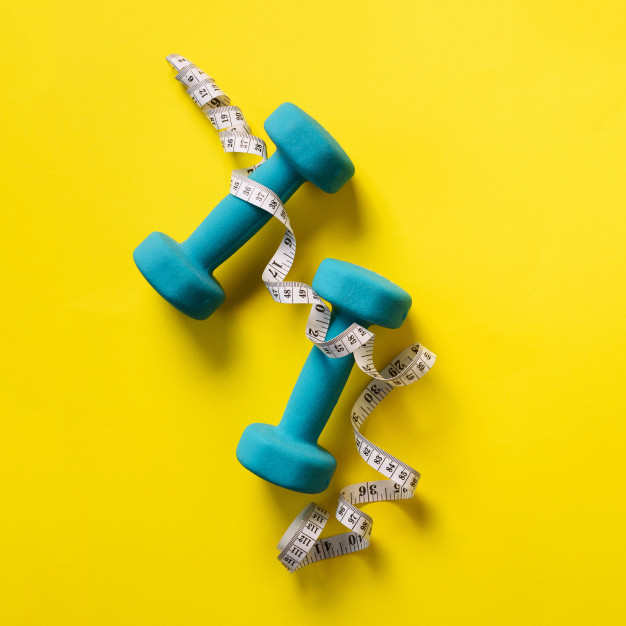 New Year Goal Setting: Start the Year with a Commitment to Health

Start the Year with a Commitment to Health The golden rules to... 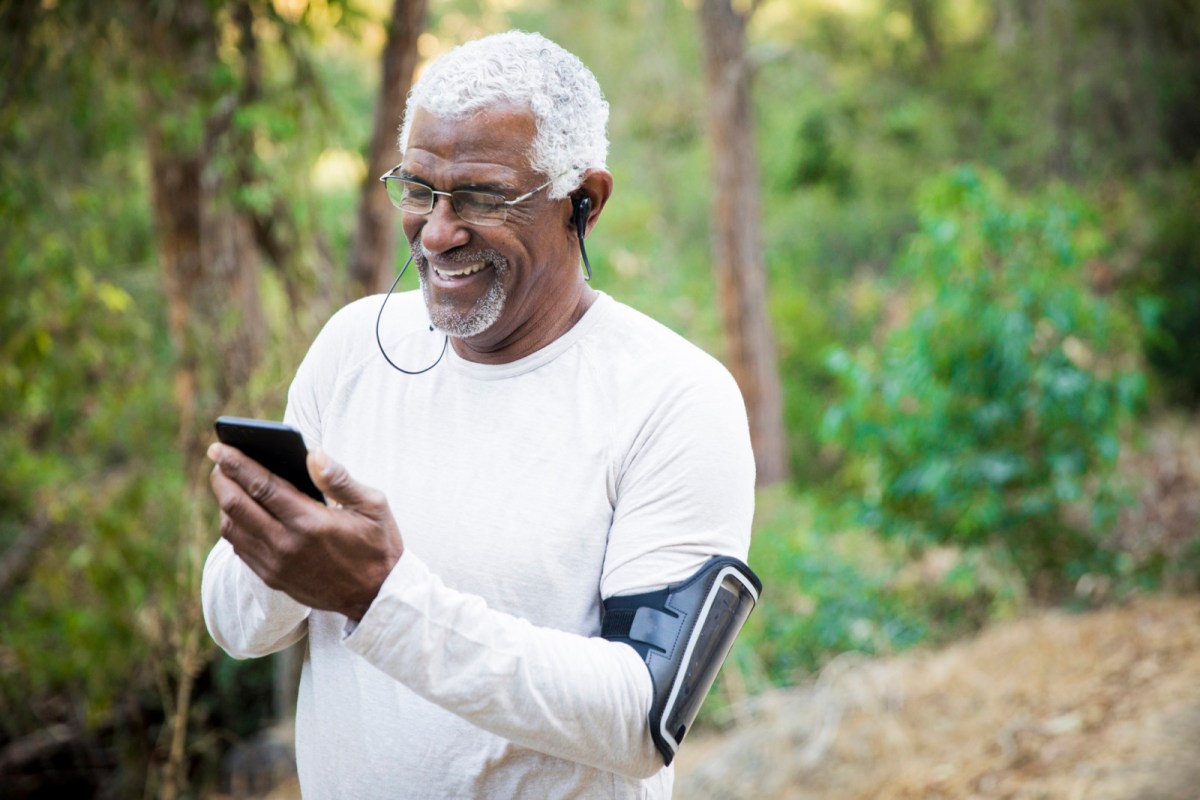 Loneliness Can Lead to Food Cravings, But Healthy Foods Can Provide Satisfying... 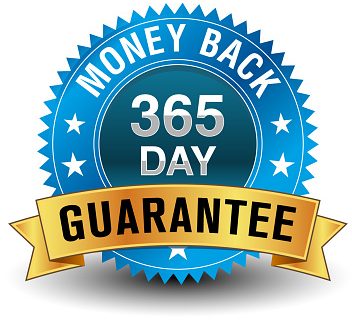 One Year Money Back Guarantee!

If you are unhappy with your purchase for any reason, simply return your most recent order.
Learn More

Tell a friend about EffiHealth health supplements and save 20% on your next order.
Learn More 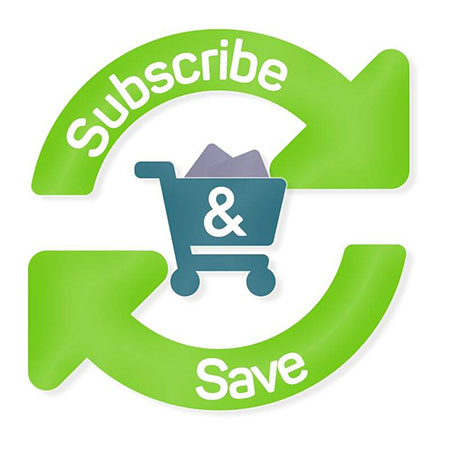 Save 10% With EffiHealth Subscription Plan!

Receive discounted pricing on every order. No need to wait for promotions or sales.
Learn More

×
Why Choose to Autoship?